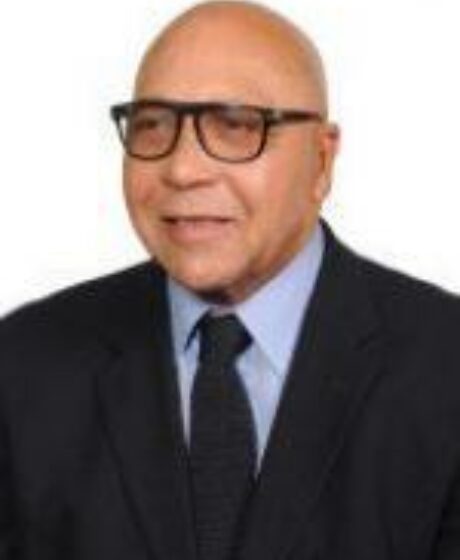 Mr. Jenkins is a native of Detroit, Michigan and has been a CBC-PAC board member for eight years. He was educated in Detroit Public Schools and holds BBA (1971) and MBA (1974) degrees in Marketing from Western Michigan University. Earl participated in athletics at Western Michigan University and the United States Air Force, achieving All-Conference honors in his senior year. As a member of the United States Air Force he served in the U.S. Air Force Security Service, with tours of duty in Vietnam and the Pentagon from 1963-1967.

Mr. Jenkins has had a distinguished marketing career with Mobil Oil, Honeywell, General Electric and AT&T. During his sixteen year AT&T career he rose from Marketing Analyst to National Sales Manager for AT&T Federal Systems. In addition to his corporate career, Mr. Jenkins from 1991 – 2004 founded and managed ISI Professional Services, a successful government-contracting firm that provided real estate facilities support to government agencies.

Mr. Jenkins resides with his family in Potomac, MD and is active with youth organizations in the Greater Washington, D.C. community.