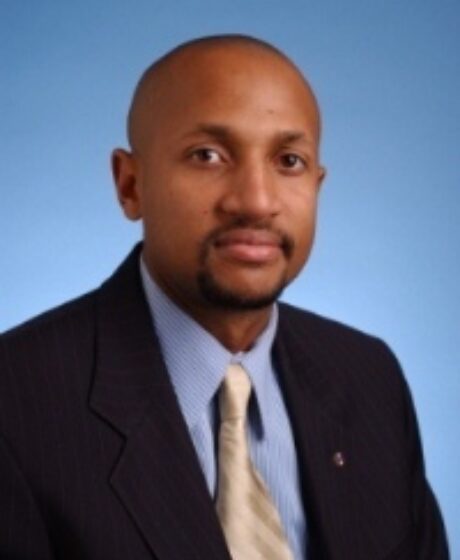 Hasan Solomon is the National Legislative Director for the International Assoc. of Machinists and Aerospace Workers (“IAM”) – the largest Defense, Aerospace and Transportation union in North America representing over 400,000 active and retired workers. As the IAM’s voice on Capitol Hill, Solomon develops and implements the IAM’s legislative agenda. Prior to joining the IAM’s Legislative Department, Solomon served as the IAM’s Assistant General Counsel. As Counsel, he advised the International on legal issues involving collective bargaining, union organizing and labor relations.

Solomon is a proud graduate of Bowie State University and the University of Baltimore School of Law. Solomon is licensed to practice law in both Maryland and New Jersey. In 2002, Solomon was awarded the Washington Bar Association’s “Young Lawyer of the Year” award.

Solomon is recognized by his peers as one of the top Trade Union Lobbyists on Capitol Hill – an extremely passionate and zealous advocate for workers’ rights.