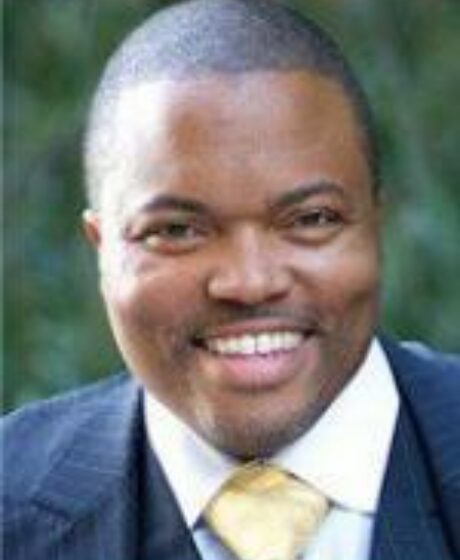 Marcus Sebastian Mason is Managing Director and Senior Partner at The Madison Group (TMG) in Washington, DC. Prior to joining TMG he served as Amtrak’s Senior Director of Government Affairs responsible for advancing the company’s strategic business initiatives in the House of Representatives, United States Senate and more than three dozen states.

Prior to coming to Amtrak, Marcus served as both Legislative Director and Chief of Staff for two California Members of Congress. During that time he initiated and had enacted a number of initiatives that impacted the 37th Congressional District and the State of California

Marcus is a member of the board of directors of the Congressional Black Caucus Foundation (CBCF) and previously served on the CBCF's Corporate Advisory Council (CAC). He is also on the board of directors Congressional Black Caucus Political Action Committee (CBC-PAC) and, serves as President of the Board of Directors for the Washington Government Relations Group (WGRG), a non-partisan independent, volunteer association founded to enrich the careers and leadership abilities of African-American government relations professionals.

Marcus is also a published author who writes spy thrillers under the pen name Sebastian Cheney.