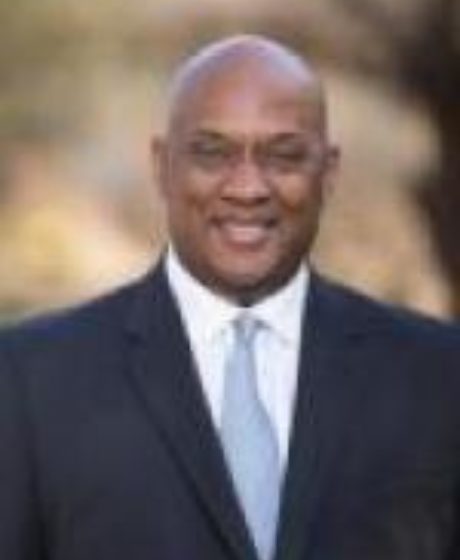 Congressman Dwight Evans represents Pennsylvania’s 3rd Congressional District, which includes Northwest and West Philadelphia and parts of North, South and Center City Philadelphia. He was first elected in a special election in November 2016. Before that, he served as a state representative for 36 years, and earned a reputation as a pragmatic leader who knows how to put public policy above politics and make ideas matter. He made history in 1990 when he became the first African-American chairman of the House Appropriations Committee, a position he held for two decades.

Throughout his public service career, Congressman Evans has worked tirelessly to expand and broaden access to economic and educational opportunities for all Philadelphians. He currently serves on the Ways and Means Committee and as vice chair of the Small Business Committee. He is also an at-large member of the executive committee of the Congressional Black Caucus. A longtime resident of the West Oak Lane neighborhood, he is a graduate of Germantown High School, the Community College of Philadelphia and LaSalle University. Congressman Evans will keep working to rebuild Philadelphia, and America, block by block!